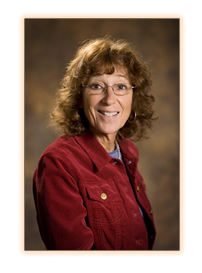 An activist since the ’70’s, Marcia participated in NOW and organized and ran a three year Women’s Consciousness-Raising Group for the Public Health Service Hospital on Staten Island. Later, moving to NYC she was instrumental in starting a multi-cultural club for Memorial Sloan-Kettering Hospital’s Winston House where woman shared their stories and cultures. In Pittsburgh, Marcia participated in Anti-Racism Training with the YWCA and facilitated groups in their yearly Sister-to-Sister conferences.

Marcia is married to Ray McGogney who is active in the Gay and Lesbian Educational Network where he educates teachers and organizations on fair and safe environments for everyone. Together, they have five children and three grandsons.